The United Nations Commends the Commission for excellent job 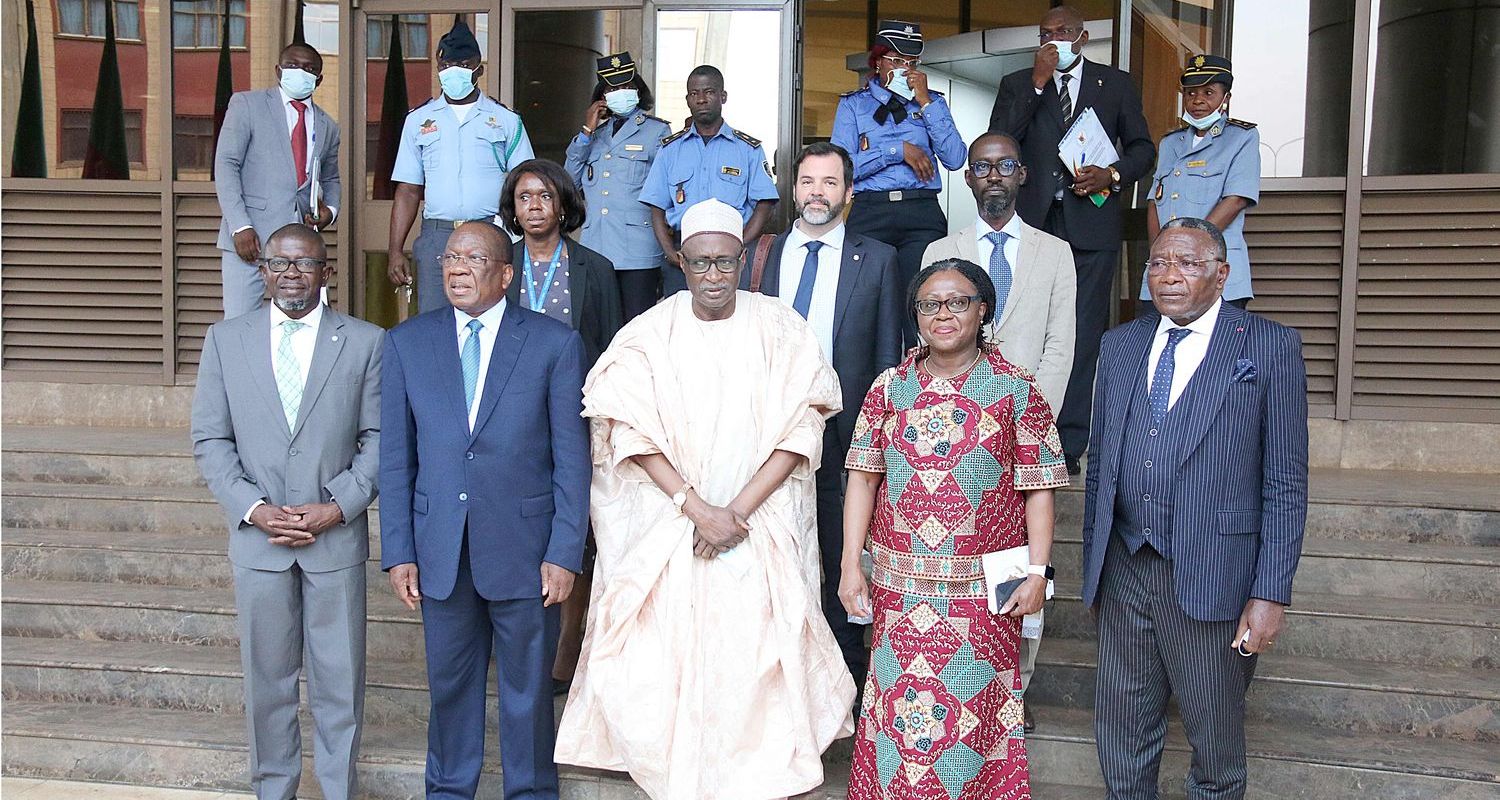 A United Nations strong delegation led by the Under Secretary General for Africa, Madam Martha Pobee was received at the Commission on 31st March, 2022.

The delegation which also featured the Special Representative of the Secretary General of the United Nations for the Central African Sub-region, Mr. Francois Louncény Fall, first held talks with the President of the NCPBM, H.E. Peter Mafany Musonge. This was followed by a working session presided over by the Vice President, Oumarou Djika in the presence of the Secretary General of the Commission, Dr. Chi Asafor Cornelius.

Talking to reports later, Madam Martha Pobee said “the United Nations is working in partnership with the Commission to implement the mandate that it has”, adding that, “we are committed to continuing this support… it is an excellent progress so far and it is an example that other countries can learn from”. She further said the several numbers of ethnic groups in African countries should enrich them, rather than divide them.