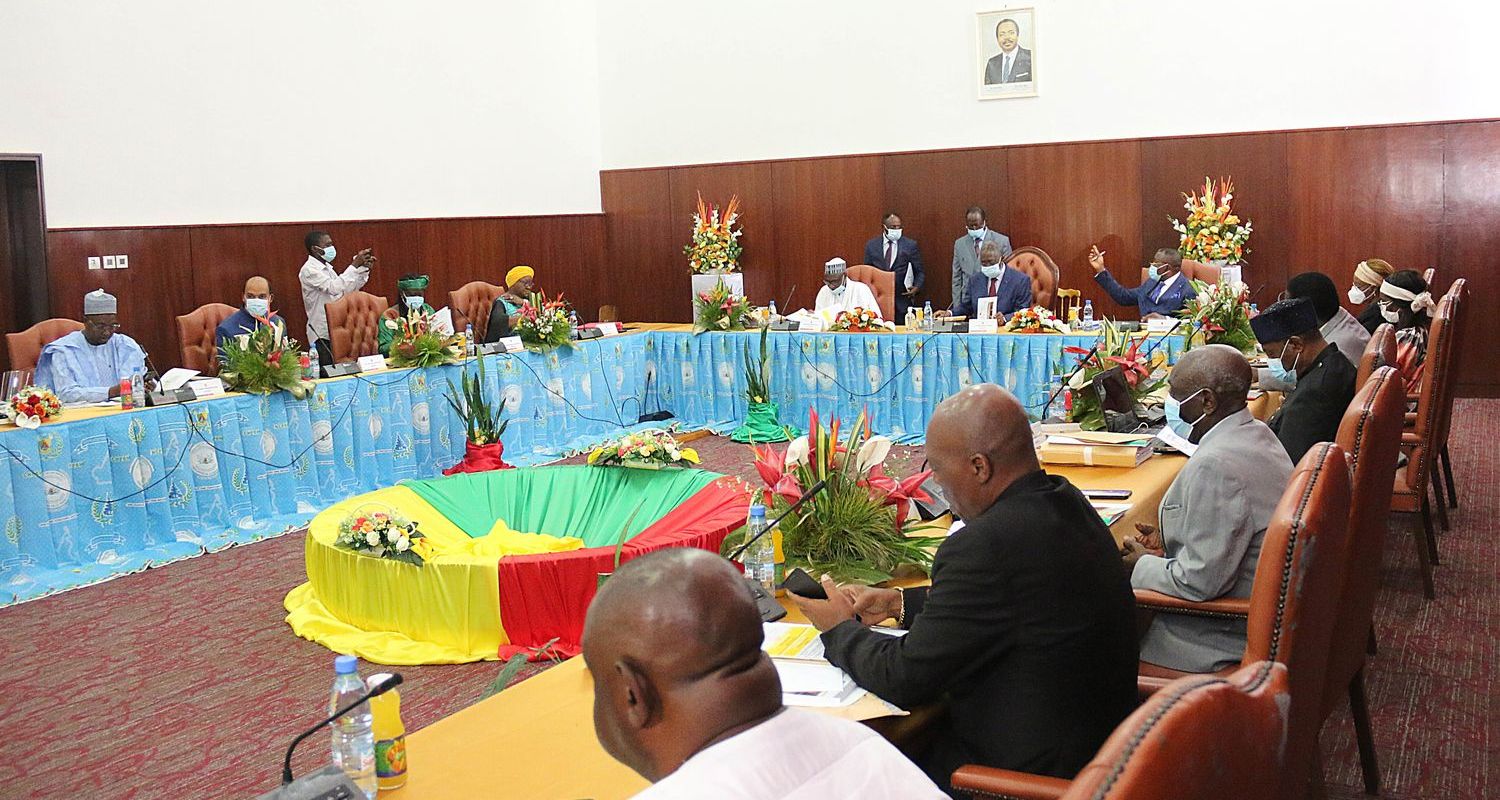 Members of the Commission met on the 16 December at the Yaoundé Conference Centre in their second biannual session.

On the activities carried out in 2021, H.E Peter Mafany Musonge pointed out that, “we received the very high instructions of the President of the Republic to carry out a new communication campaign against hate speech and xenophobia in our country”. This activity took the Commission virtually six months to be realized.

As far as 2022 is concerned, the President of the NCPBM said “We still have an uphill task of making the Commission better known to the public, and especially to our partners. This requires more communication and more positive actions on the field.” He added that, “one of the challenges we’ll have to face will be to get our regional offices operational, despite the difficult financial situation in which we find ourselves”