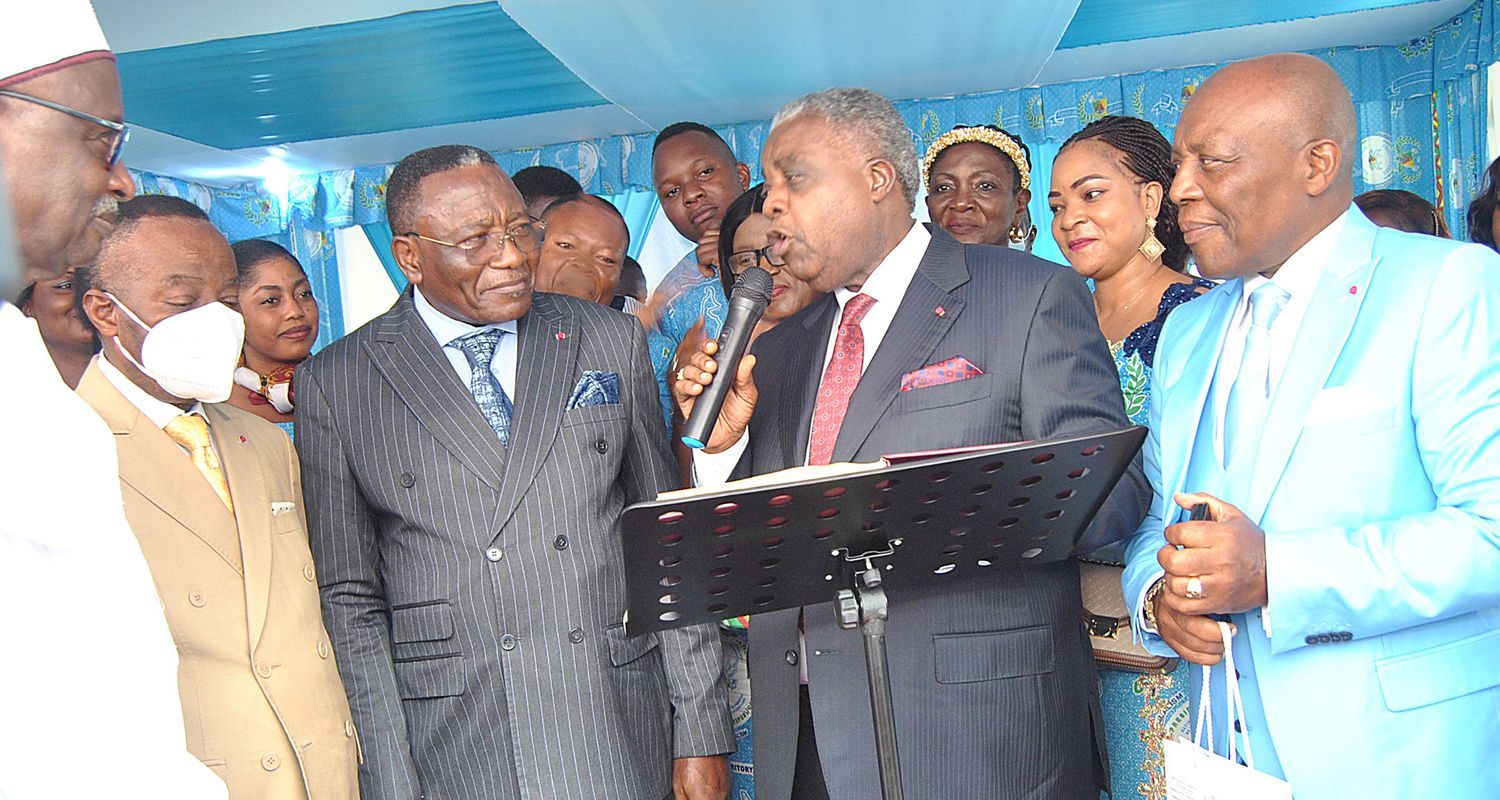 It was about midday this 22nd June that the 11th edition of the Government Action Fair was officially opened by the Minister of Commination, René Emmanuel Sadi, representing the Prime Minister. On the occasion, attended by several members of Government, he called for the modernisation of the Public Service, in a bid to give satisfaction to users. On his part, the Minister of Public Service and Administrative Reform, Joseph Le enumerated some of the recent reforms carried out by his ministry to bring in more comfort in service delivery.

At the stand of the NCPBM, the Minister of Communication, accompanied by the other members of government listened to the missions and some of the achievements of the Commission. He then proceeded to the signing of the Golden Book, where he congratulated the personnel for a job well done in the promotion of Bilingualism and Multiculturalism.

Representing the President of the Commission at the opening of SAGO 2022 was the Vice President, Mr. Oumarou Djika, who was accompanied by some members and the Secretary General, Dr. Chi Asafor Cornelius.