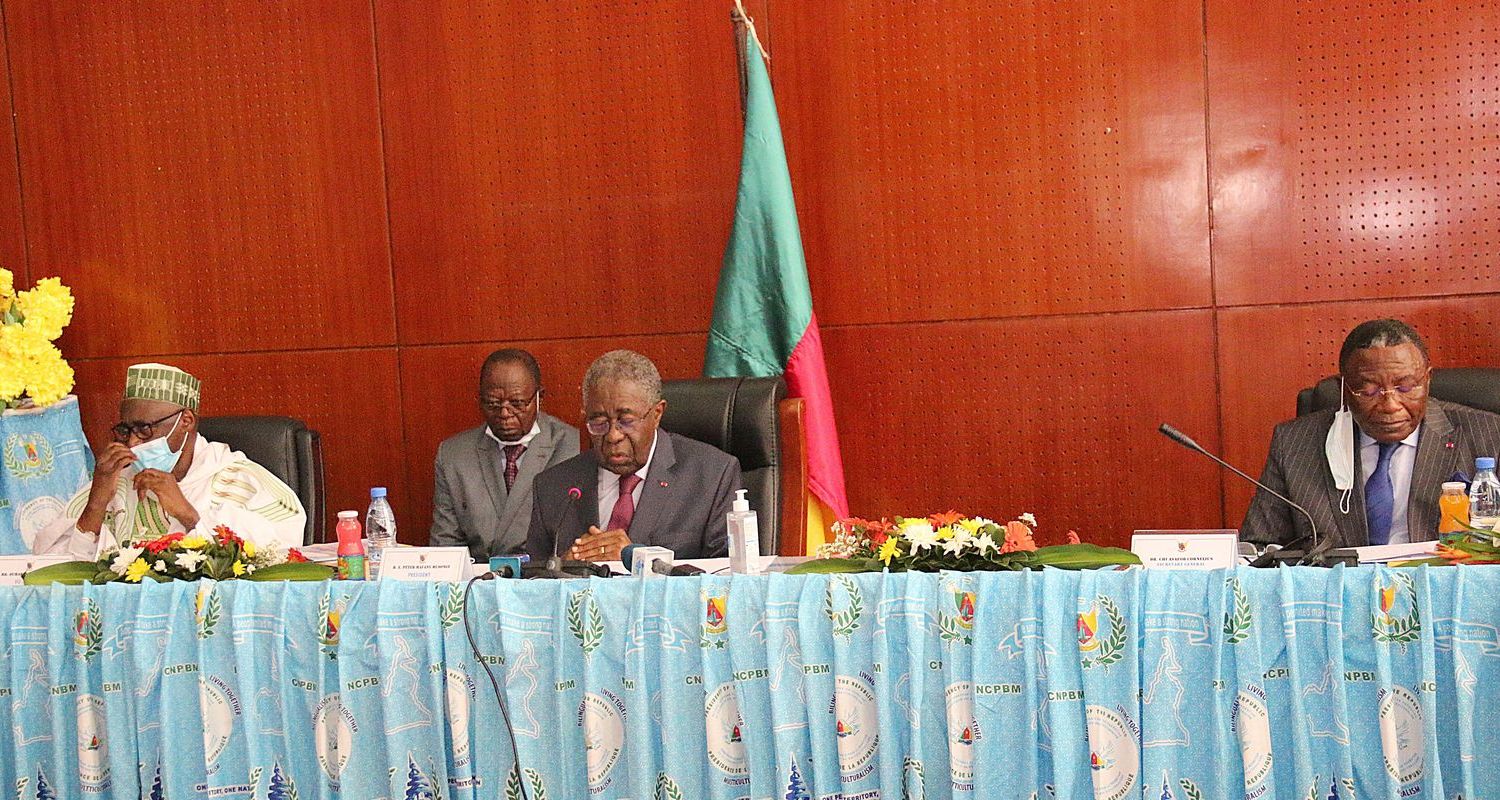 It was at the Yaoundé Conference Centre that the members of the NCPBM met for the exercise on the 20th January, 2022.

The main point on the agenda was the validation of the 2022 budget.

On the occasion, the President of the commission, H.E. Peter Mafany Musonge said the fight against hate speech and xenophobia will be intensified through sensitization, with more trips to the regions and a greater presence in the media. He also expressed the wish to see those who are guilty of offences of hate speech and xenophobia as stipulated by the Penal Code effectively punished.

The NCPBM also hopes to carry out three programmes in 2022. The first being the promotion, monitoring and evaluation of the National Policy on official languages, the second being the promotion and protection of multiculturalism and living together and the third on governance and the institutional support of the Commission.

The Commission counts on a budget of 2.980.000.000 (Two billion nine hundred and eighty million frs) to achieve these goals.