37th International Day of the Woman 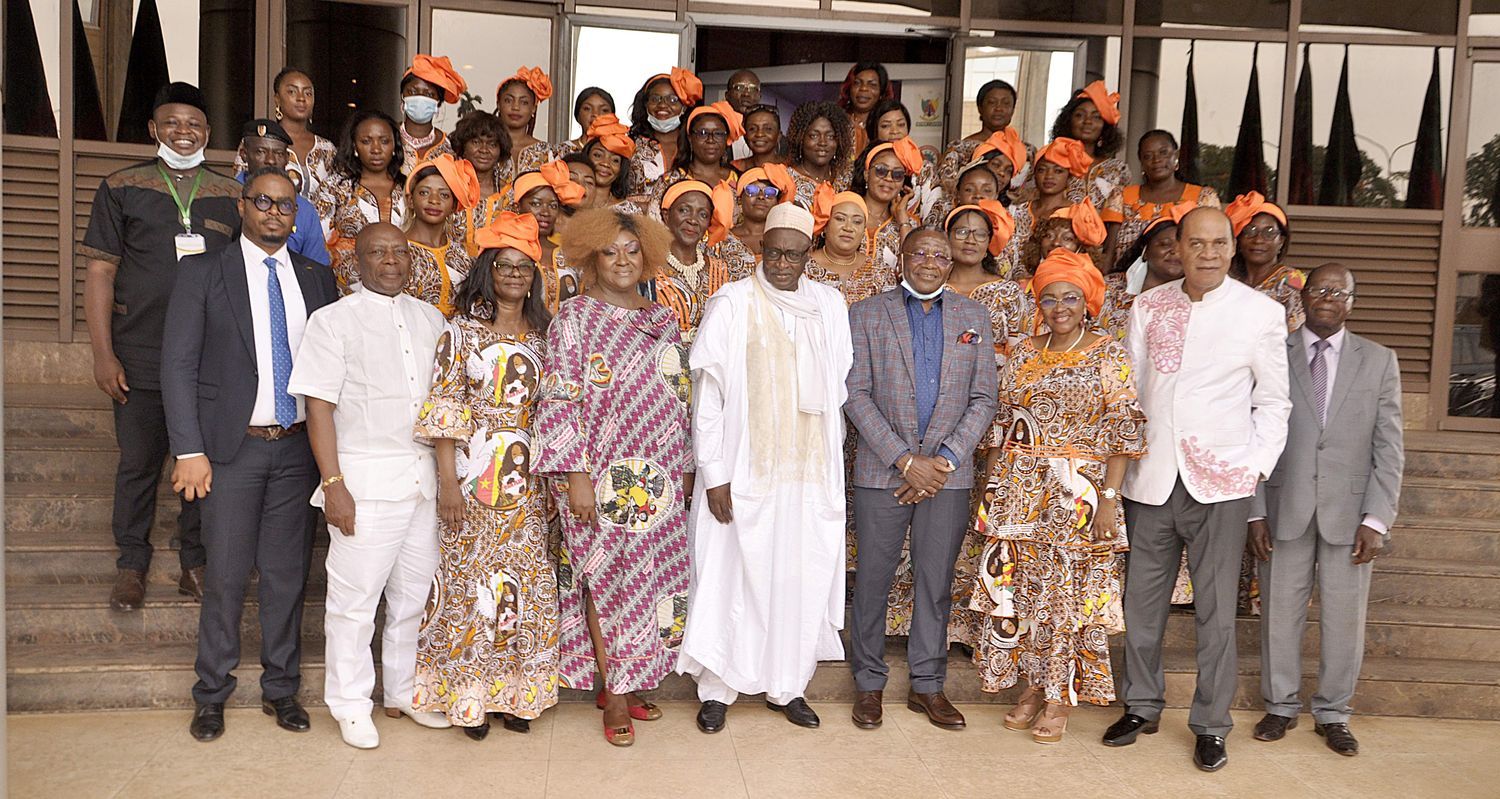 Women of the NCPBM join others to celebrate the 37th International Day of the Woman. Focus was on the fight against hate speech and xenophobia.

After taking active part in the march past at the 20th May Boulevard, presided over by the Minister of Women’s Empowerment and the Family, the Women of the NCPBM came back to their headquarters where they organised a feast to crown the event.

On the occasion, the women thanked hierarchy for their constant support to them and the promotion of gender equity within the Administration.

The Vice-President of the NCPBM, Mr. OUMAROU DJIKA, who represented the President of the Commission, H.E. Peter MAFANY MUSONGE exhorted the women to relentlessly support the fight against hate speech and xenophobia.

Also present at the ceremony were some members of the Commission resident in Yaounde and the Secretary General Dr. CHI ASAFOR Cornelius.