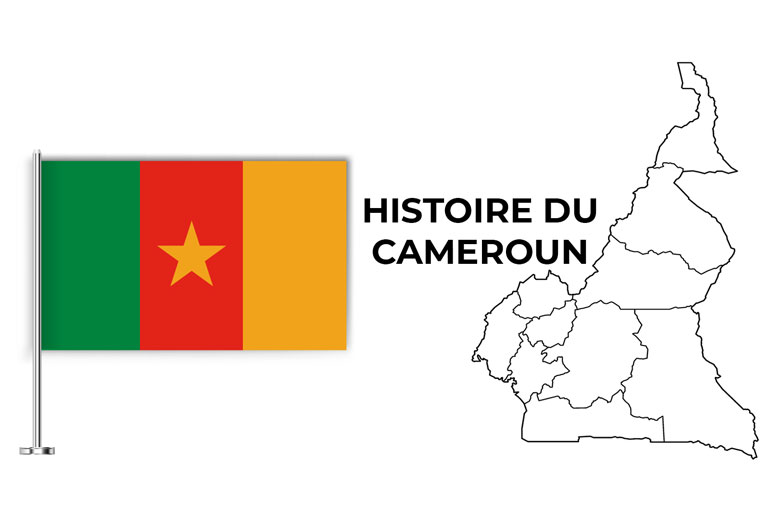 A brief political history of Cameroon

The first of October 1961 witnessed the birth of the Federal Republic of Cameroon. This was as a result of the reunification of two territories which had undergone different political and linguistic differences after World War I. The former German Kamerun Protectorate was partitioned between the British and French, first as “mandates” under the League of Nations and later as “trusts” under the United Nations.

In 1961 therefore, the two territories came together, and adopted, English and French as the country’s official languages.

It is worth noting that part of the British mandate/trust territory which came to be called Southern Cameroons was initially attached to the eastern province of Nigeria until 1954. It was this Southern Cameroons which voted in the 1961 United Nations plebiscite for reunification with French Cameroon rather than for integration into Nigeria.

We cannot talk about the history of Cameroon without mentioning the July 1961 Foumban conference where the Constitution was negotiated and by the time of the negotiations, the Southern Cameroons was still to achieve its independence by joining the sovereign Republic of Cameroon with Mr. AHMADOU AHIDJO as President. Since the 1961 Reunification, much has taken place.

A date in focus is the 20th of May 1972 when Cameroonians voted massively in a Referendum in favour of a “United Republic of Cameroon”.

1982 is another important date, as on the 4th of November, President AHIDJO resigned and handed over power to the then Prime Minister, PAUL BIYA who was sworn-in on the 6th of November 1982.

Today, there is the Anglophone crisis, and one of the measures taken by President Paul BIYA, is the Creation of the National Commission for the Promotion of Bilingualism and the Multiculturalism, a body which is out to ensure that Bilingualism is practiced as enshrined in the country’s 1996 Constitution, promote Multiculturalism and Living together.